Clean water is critical to health — and nobody understands this better than parents. That’s the finding from a new survey of more than two thousand people in the United States conducted by Aquasana, which researches consumer behavior around water filtration on an annual basis (and sponsored this post). Was COVID-19 a factor? You betcha — but that’s not all. Read on!

The survey took place in March 2021, so clearly the pandemic was top of mind. Because 90% of respondents said they were spending more time at home due to the pandemic, it would follow that they were more concerned about their tap serving up clean water. In fact, when Aquasana compared its findings from the previous year, parents were twice as likely to be concerned.

But here’s where that concern was misdirected. Parents surveyed were almost twice as likely to say that they increased the amount of bottled water that they purchased during the pandemic and 35% said this was because they believed that bottled was safer than tap.

This tracks with what we already know: The plastics industry exploited fears over the pandemic to make people think that consumers would be safer using single-use products packaged in plastic. Last year, we produced 30% more waste — much of it plastic — as in 2019.

However, bottled water is not regulated by the FDA and bottled water companies are not required to disclose where the water is sourced, how it is treated, and what contaminants it contains. Studies have shown that it can actually be more contaminated than tap, which delivers treated water to consumers.

Each year, the Environmental Working Group investigates water safety; one year, the nonprofit found industrial chemicals, bacteria, and RADIOACTIVITY among the contaminants in the 10 brands they analyzed. Yikes!

TAP WATER IS SAFER THAN BOTTLED

In contrast, municipal water systems are regularly tested and required to share the results with the residents they serve. But just because the water is safe, that doesn’t mean this clean water tastes the way you want it to or is free of all contaminants. That’s where a filter comes in.

And we parents are 164% more likely to choose a whole-house filter, like I did a few years ago. Once I found out that the water in my neighborhood contained high levels of chlorine (which was drying out our skin and hair, as well as tasting awful), we invested in a whole house filtration system that connects at the pipe to filter the water in every sink, shower, bath, and faucet.

Admittedly, this is an expensive step to take — but actually, for those who are still using bottled at an average cost of $50 per month, the cost nets out after a few years.

Aquasana, which sponsored this post, makes all kind of filtration systems that eliminate things like chlorine, lead, and pesticides and deliver clean water — in fact, their systems can catch up to 88 different possible contaminants and reduce them by 99%. That’s clean!

For more about my editorial standards, please click here. 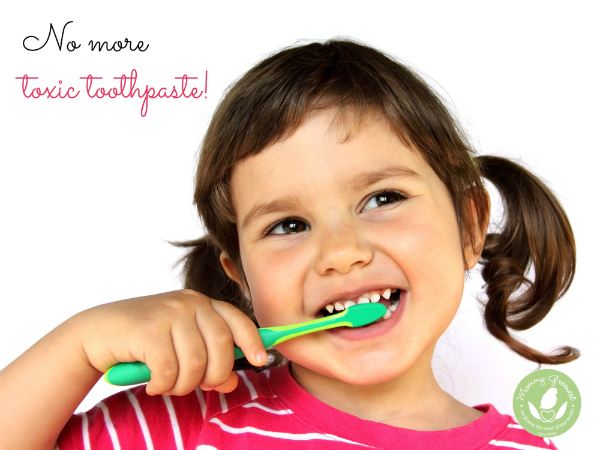 Your Kids Toothpaste Could Be Toxic 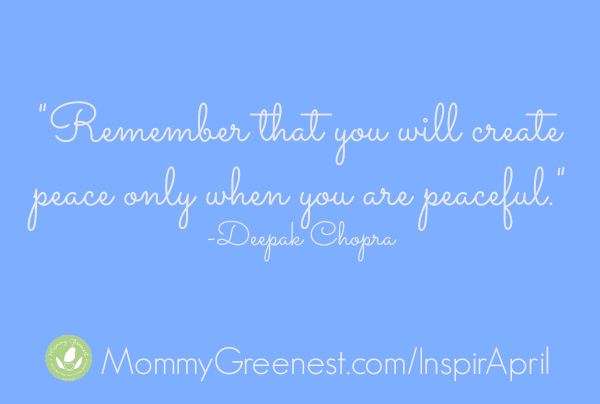 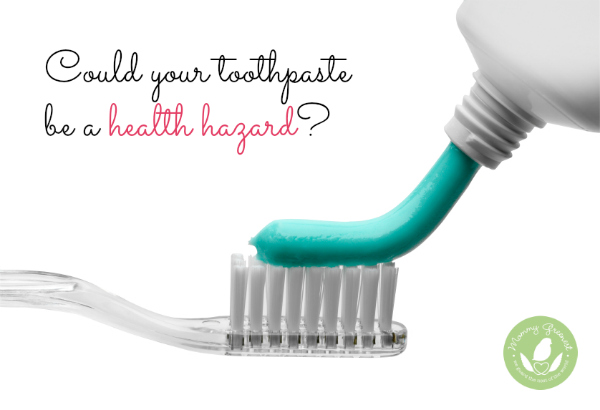 Is There Triclosan in Your Toothpaste?