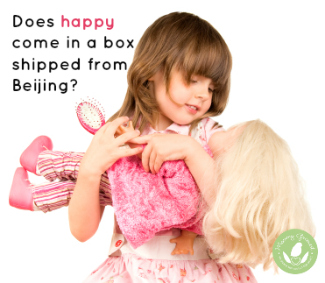 Yes, I admit it. I killed Baby Ava.

Now of course we’re not talking homicide—I’m a mother of three myself. No, this was far more insidious. Baby Ava was a doll. A Christmas doll that my daughter had grabbed from under the tree and didn’t let go.

My daughter adored Baby Ava with a love bordering on obsession. Wanted to hold her in her arms during the day and sleep with her at night. Never let the doll out of her sight.

The innocent little blue-eyed plastic wonder was a gift from my dad, who doesn’t think about potentially lethal lead poisoning or organic cotton options. Like most grandfathers, he just wants to make my daughter happy. And he thought happy came in a big pink box shipped straight from Beijing.

Baby Ava gave off a powdery chemical scent so powerful it made me gag. She was off gassing.

Judging by my daughter’s reaction, he was right.

But my husband and I thought about it, raising eyebrows over the gigantic box as we struggled with the wire cutters to set Ava free. And I thought about it a few nights later as my daughter, fighting five days of flu, ended up in our bed clutching the doll in her arms. All night long I smelled Baby Ava, who gave off a powdery chemical scent so powerful it made me gag.

She was off gassing.

What is off gassing, you ask? Think about that new-car scent, the way a new carpet smells right after it’s installed or new paint on the walls. Like those emitted by our heavily-scented baby doll, these are all the smells of gaseous chemicals that are being released into the environment.

There was no proof that Baby Ava was dangerous. But I risked my daughter’s wrath to err on the side of caution. The morning after she spent the night in our bed, I “accidentally” pushed the doll under it; when my daughter wasn’t looking I smuggled her downstairs and tipped her into the trash.

According to Earth911, you can’t recycle dolls, even if they are plastic, because recycling is meant for individual materials like aluminum or paper, rather than items that are a mixture of plastic and paint, like Baby Ava.

And I didn’t want to send her to Goodwill, for fear of poisoning someone else’s baby. If she had tested positive for lead, I’d be able to take her to a household hazardous waste drop. But as I was acting strictly on mother’s intuition, into the trash she went.

While my daughter feverishly searched the house for her beloved, I pressed other dolls into her hands. Thank god for short memories: It took just a few hours for her to forget Baby Ava. And I breathed a big sigh of relief. 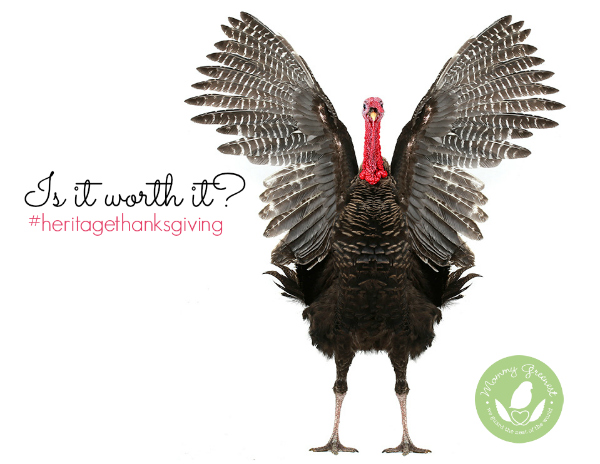 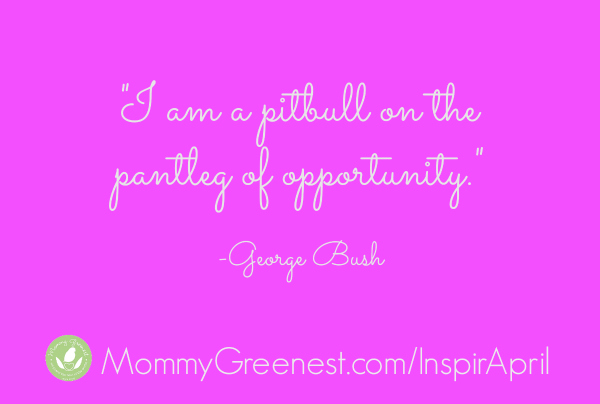 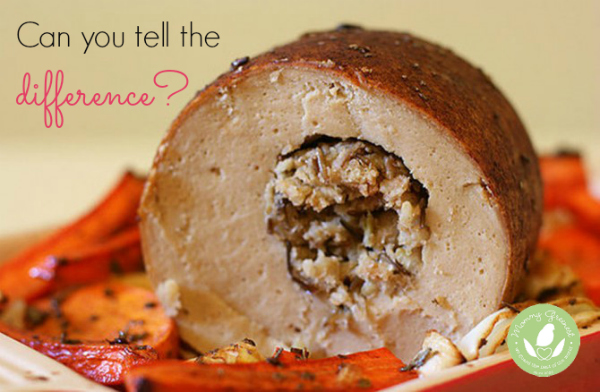 How To Plan An Eco Friendly Thanksgiving