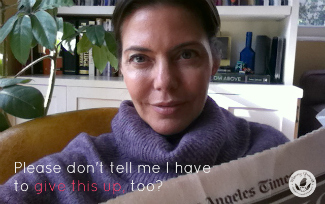 During childhood visits to my grandmother’s house, she’d put me to sleep on the fold-out couch in the den. At some point early in the morning—it was always dark outside—I’d half-awaken to the sound of her puttering around in the kitchen and the smell of the mud she called coffee percolating on the counter. By the time I actually got out of bed a few hours later, the coffee would be gone and my grandmother would be happily working on whatever task she’d set for herself that day.

Note my use of the word “happily.” Consider, if you will, the contrast in my house.

I roll out of bed, stumble downstairs to put the kettle on, and am greeted with…

Not, “Hi, mommy. How did you sleep?” That would be far too civilized. Even a simple “good morning” seems to be too much for my children.

No, this is the first thing I hear in the morning (drumroll, please): “Can you make me some breakfast?” Followed by, “Where’s my shirt/underwear/pants/shoes/socks/bag/purse/ipod/phone/remote control/book/toothbrush/toothpaste/brush/barrette/hairband/ponytail holder …?”

So I’ve started to take a page from Grandma’s playbook. I set the alarm for 6:00 a.m. and actually get up when it goes off. By the time my kids emerge from REMland, I’ve had my breakfast, consumed my extra-super-large mug of tea (really it’s a teapot in cup’s clothing) and read the entire newspaper cover-to-cover.

Urban Dictionary defines a “treehugger” as “An environmentalist or one who believes trees and all living things should not be cut down or harmed. Someone who works to protect the environment from destruction or pollution.” Can you hug trees and still read the paper? Which brings me to the relevant part of this rambling and digressive post: Reading the paper. Because my complete and utter bliss at being able to spend an hour by myself is tainted by the nagging realization that the newspaper I’m reading while doing so is totally and completely unsustainable. Like the rest of the rapidly greening and technified world, I should be getting my news online.

According to Slate,  “Manufacturing one ton of newsprint, which is enough to create approximately 280,000 pages, requires the contents of 12 mature trees.” Let’s put that in perspective: One local newspaper can be responsible for the destruction of more than 200,000 trees per year.

I’m supporting that newspaper. And I call myself a treehugger?

Plus, despite that fact that, on average, American newspapers utilize about 35% recycled paper (versus 80% in the U.K.) and that, off-line publishers argue, technology used to produce online news (servers, computers, etc.) is also responsible for carbon emissions, the brutal environmental impact of the simple paper production process is clear: “The Department of Energy estimates that the paper manufacturing industry is the nation’s fourth-largest emitter of carbon dioxide, trailing only the chemical, petroleum and coal, and primary metals industries.”

Apparently, my six-ounce morning paper is responsible for six ounces of carbon emissions. This may not sound like much until you realize that said paper has millions of subscribers and there are hundreds of thousands of local papers, in addition to the one read by yours truly.

So should I cancel the daily paper and get the news online? I should, yes. But I’m just not quite ready to give up the happy. 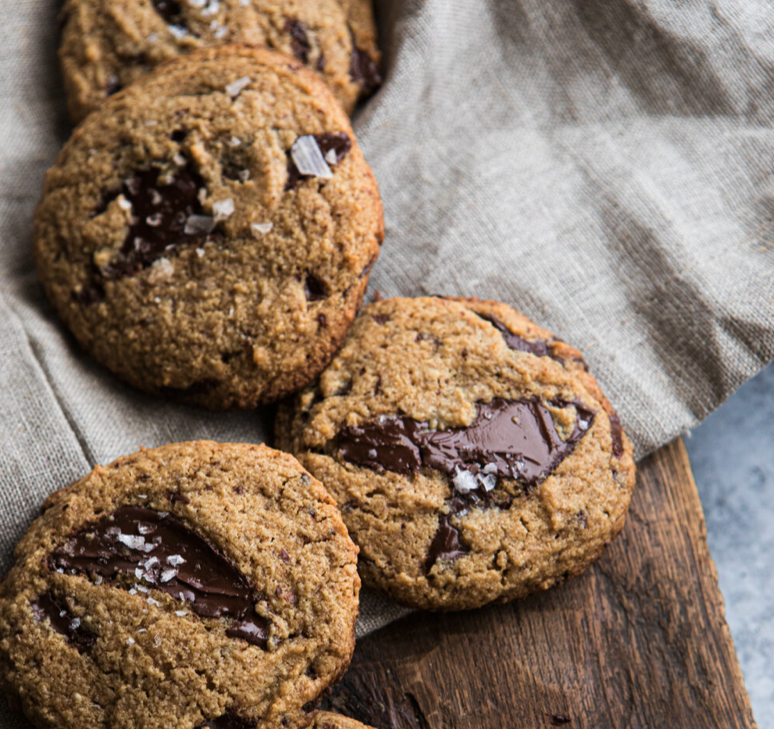 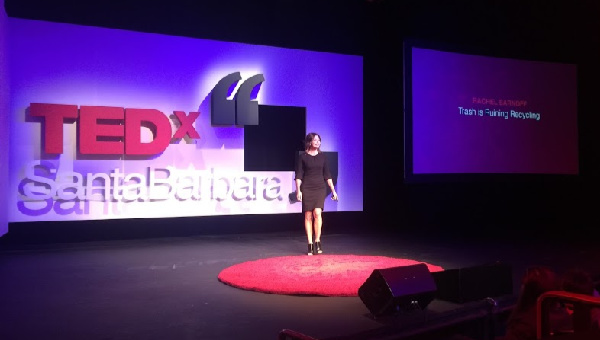 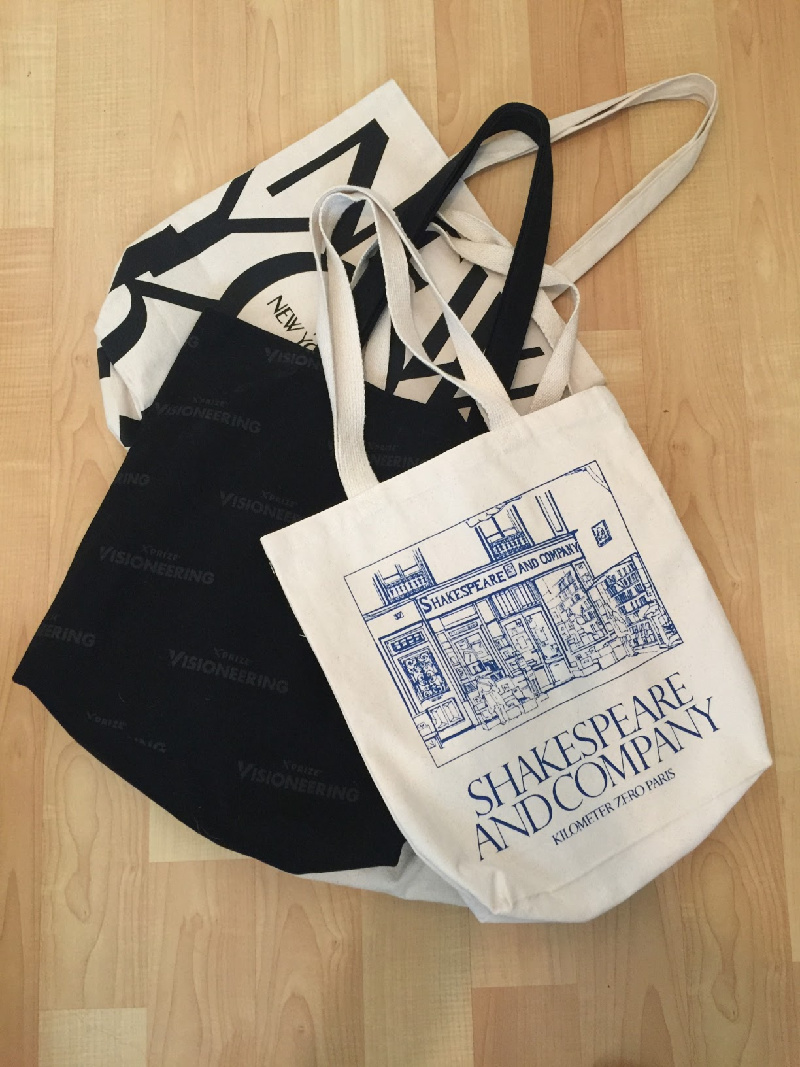 Can You Avoid Plastic Pollution In A Pandemic?