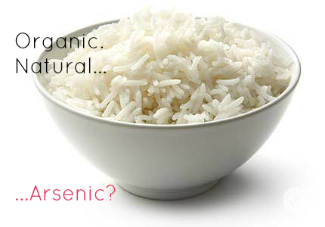 In 2012, Consumer Reports studied rice and products that use rice syrup as a sweetener—and found that many brands contain more arsenic in a single serving than what the EPA allows in a daily allotment of drinking water.

Exposure to high levels of arsenic can be carcinogenic; the substance is a neurotoxin that affects brain development in young children, especially. The magazine analyzed federal data and found that those populations which consume rice regularly—such as Asians and Latinos—have arsenic levels that are 44 percent higher than other groups. They also found that rice produced in the Southern states retain higher levels of arsenic than that which is produced in California or Asia.

This followed an earlier study that found high levels of arsenic in apple and grape juice, in which 10 percent of samples had arsenic levels that exceeded drinking water standards.

These levels aren’t poisonous in the traditional sense; arsenic is a chemical element, a naturally occurring substance that’s found in our air, water and soil. But exposure to high levels of arsenic can be carcinogenic; the substance is a neurotoxin that affects brain development in young children, especially.

The FDA has not yet set a limit for arsenic in food. But, based on their findings, Consumer Reports recommends that children eat no more than eight serving a week of rice and rice products each week, and avoid rice drinks altogether.

So where does that leave the mom whose shopping list includes rice-based cereal and/or formula?

Babies who consume formula as their only source of food could be more at risk for exposure. Doctors reporting for ABC News recommended not buying formulas with rice syrup as the main ingredient.

However, in March 2012, Nature’s One announced that they had implemented new technology that eliminated arsenic to undetectable levels in the organic brown rice syrup used in products like their Babys Only Organic Toddler Formula

; their findings were corroborated by Consumer Reports.

In general, parents can reduce arsenic exposure by making sure the water their families drink (and what they mix with powdered formula) is arsenic-free. Check the Environmental Working Group’s National Drinking Water Database to find out if arsenic is a concern where you live, and how to filter it out if it is.

Here are some tips to remember:

Finally, a petition started by awesome eco-blogger Anna Hackman asks the FDA and the EU to institute strict guidelines regarding arsenic in rice. I signed it. Will you? 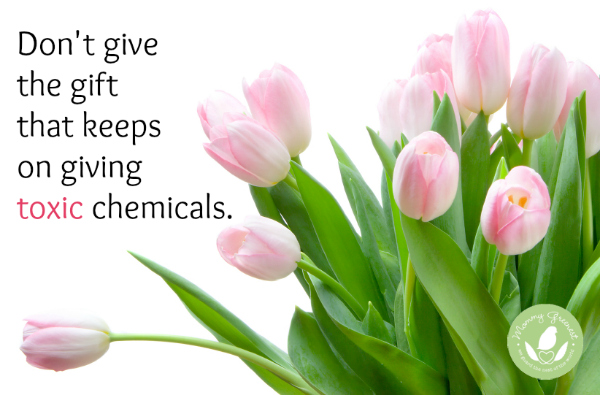 Is Your Flower Delivery Service Toxic? 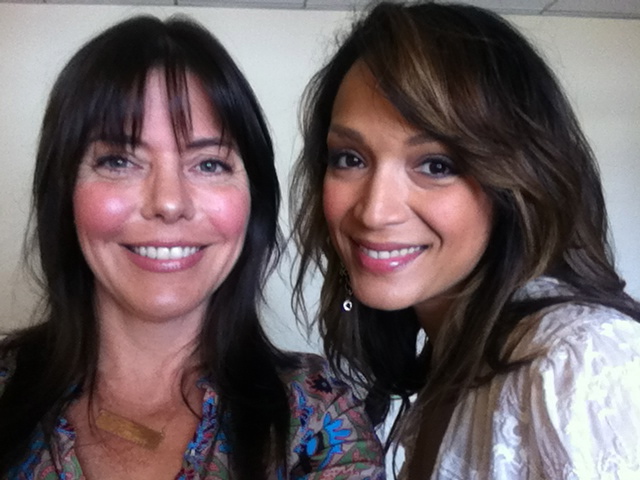 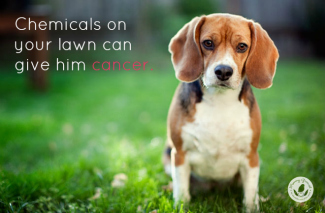 Faking It? Get to Know Grass Turf