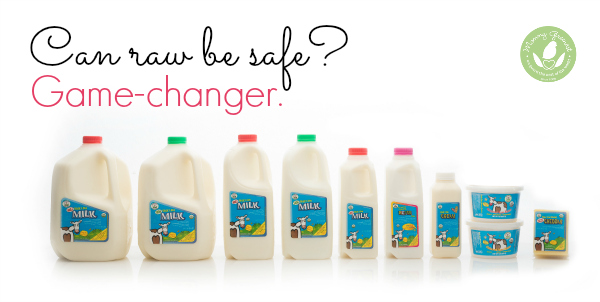 I just fell in love with a new kind of organic milk. No, it’s not soy—although I like that, too—and it’s not almond, either. And although it comes from a cow, it has about as much in common with the milk I used to drink as raw juice has with the stuff that comes in a box with a stuck-on straw. Because this milk is simply delicious. It’s rich, creamy and lip-smacking good. After decades of limiting the stuff to coffee, this makes me want to drink milk in a glass—or a jug. What is it? Raw milk, from the Organic Pastures dairy in California. But is it safe?

Raw milk proponents argue that safety should not be dictated by shelf life. Raw, organic milk is naturally clean of pathogens—it’s the farms that are dirty. That’s probably the first question on your mind. And that’s because according to our government, it’s not. The FDA alleges that raw milk can contain pathogens like E. coli and salmonella—which are killed by the heat of pasteurization—and that raw milk is dangerous for babies, young children, the elderly and those with weak immune systems.

But the fact is, people have been drinking raw milk for centuries. It was only in the 1800s, after factory farming with poor sanitation became profitable, that pasteurization was introduced. Not only did the practice reduce pathogens, it extended the shelf life of the milk—so producers could make more money.

Proponents argue that safety should not be dictated by shelf life and that raw, organic milk can be produced in a way so that it is naturally clean of pathogens. But if the milk is intended to be consumed by people—rather than destined for pasteurized—it must be produced carefully, using the strictest food safety and sanitation practices.

In a nutshell: You need to know where your raw milk is coming from.

Raw milk aficionados also point to the diverse beneficial bacteria in raw milk, which promote a healthy gut and immune system. Compared to pasteurized cow’s milk, raw milk also contains high levels of Omega 3 fatty acids and vitamins A and E. European studies show that raw milk is effective at preventing asthma and allergies—and better for babies. And many lactose-intolerant people find they can actually drink raw milk because it includes good bacteria that creates the lactase enzyme, which helps our bodies digest lactose, or milk sugar.

Since raw milk can’t be transported across state lines, this type of dairy also forces us to buy local. And that’s good news for people in California, because the fourth-generation, family owned Organic Pastures dairy is the—permit me the pun—cream of the crop. Because the dairy products it produces are USDA Certified Organic, these cows are never treated with hormones or antibiotics, nor are they fed synthetics, pesticides or GMOs.

And unlike most factory dairy farms, which don’t establish grazing lands and dump waste into manure lakes, Organic Pastures is surrounded by acres of green where cows graze year round. A mobile milk barn moves with the cows across the fields, and the dairy implemented a food safety program that goes beyond the rigorous safety standards required by the California Department of Food and Agriculture—using cotton filters to test the dairy at each stage of processing, a process that they say is more effective at detecting pathogens. Organic Pastures products are also tested by the CDFA, and the dairy contracts with an outside, state-approved lab to perform daily and monthly testing.

So yes, it’s safe. And yes, take it from me: It’s delicious. And not just the milk: Organic Pastures produces butter, cheese, kefir and cream, which I used to make this video—and the best whipped cream I’ve ever tasted.

So what are you waiting for? Look for raw milk in your local store, and if you’re in California, now through 1.30.15 use the exclusive Mommy Greenest code “MGLOVESOP20” to get 20% off delivery at OrganicPastures.com, then enter to be one of FOUR winners who will receive $45 gift baskets of Organic Pastures dairy products, delivered to their doors!*


*You must be a California resident to enter.

This post was sponsored by Organic Pastures and meets the standards I’ve established to endorse a brand as “Mommy Greenest Approved.” Click here for more about Editorial Standards. 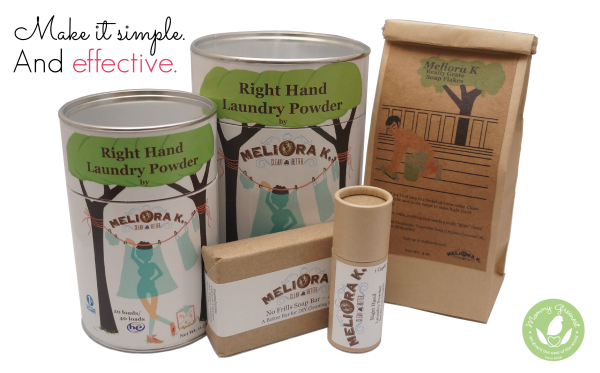 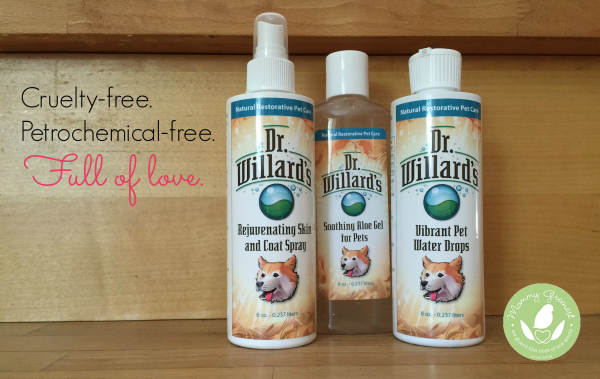 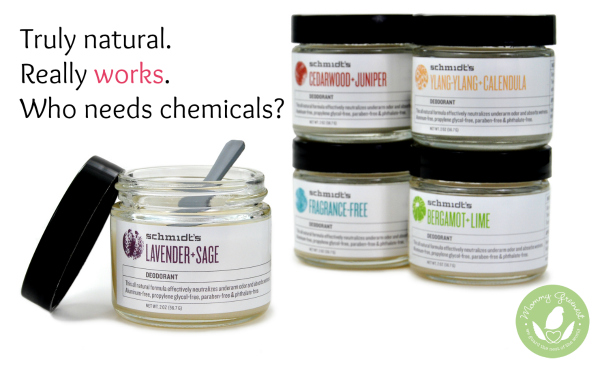 Who else is reeling from reading this incredibly p