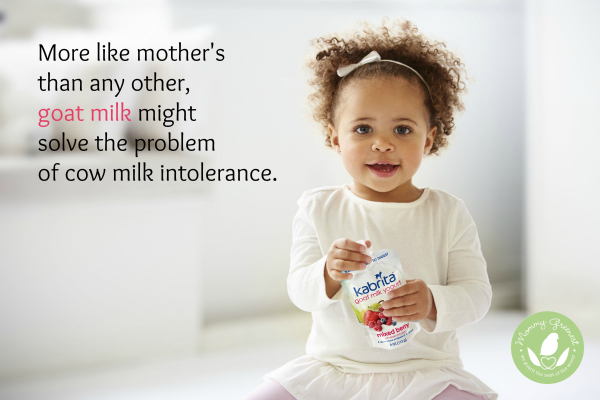 I talk with many parents concerned about cow milk intolerance. Usually the diagnosis is a process of elimination: A colicky baby seems better after her breastfeeding mother stops drinking milk. But for formula-fed children, getting the balance right can be frustrating. Most alternative formulas are soy-based, which can also lead to congestion, rashes and digestive discomfort. That’s why I was so excited to discover Kabrita, a new line of GMO-free, goat milk based toddler formula and three toddler-approved flavors of Goat Milk Yogurt and Fruit that are naturally easy to digest—especially for children with cow milk intolerance. Want to try? Kabrita is offering free shipping through the month of August!

After Kabrita’s co-founder improved her son’s health with homemade goat milk formula, a light bulb went off: Cow milk intolerant kids needed goat milk options. Kabrita is offering free shipping through the month of August! Kabrita’s co-founder Kate Morrison, a naturopathic doctor, had been recommending goat milk to families for years, especially if their children had chronic earaches, eczema, congestion or tummy pain. Because goat milk is more similar to mother’s milk than anything else, it passes through a child’s system at about the same rate. Goat milk also has similar levels of nucleotides, which support cell growth, as mother’s milk. Plus, the fat globules in goat milk are smaller, contain almost twice as many good fatty acids, and are easier to digest than those in cow milk.

But it wasn’t until Kate had a child of her own that she truly realized how valuable goat milk could be. Because she was unable to breastfeed, Kate fed her infant son cow milk formula—he quickly developed severe congestion, which is a warning sign of cow milk intolerance. Because there were no goat milk formulas available, Kate made her own, and her son’s health improved rapidly. That’s when the light bulb went off: Moms like her needed goat milk options.

Kate partnered with Carolyn Ansley, herself the mother of a premature child who needed formula to survive, and the two joined forces with a Dutch company that’s logged more than 70 years in the infant nutrition business. Today, Kabrita Goat Milk Yogurt and Fruit and Goat Milk Toddler Formula utilize hormone- and antiobiotic-free goat milk sourced from Dutch and American farms, which are verified non-GMO.

Want to try? Kabrita is offering free shipping through the month of August!

This post was sponsored by Kabrita and meets the standards I’ve established to endorse a brand as “Mommy Greenest Approved.” Click here for more about Editorial Standards. 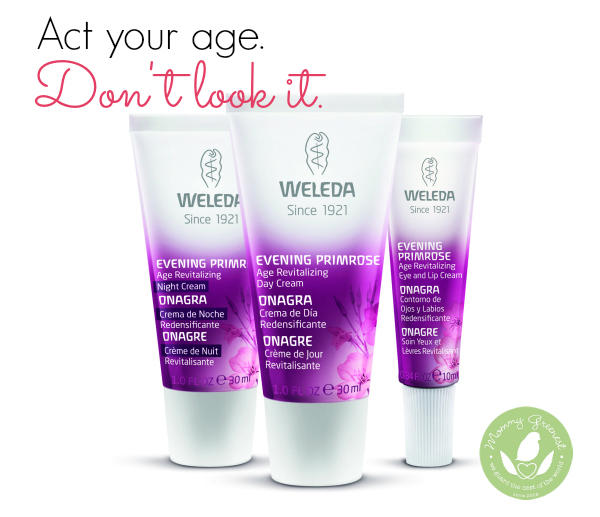 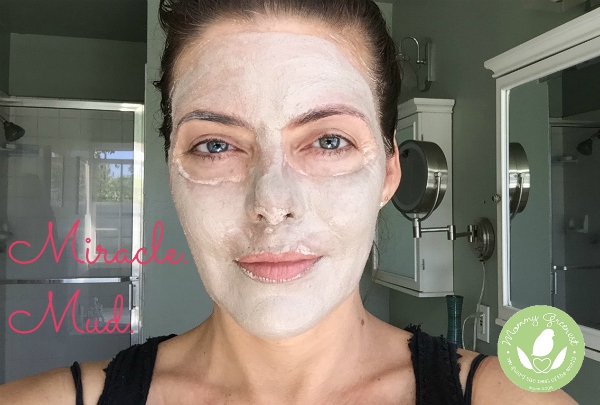 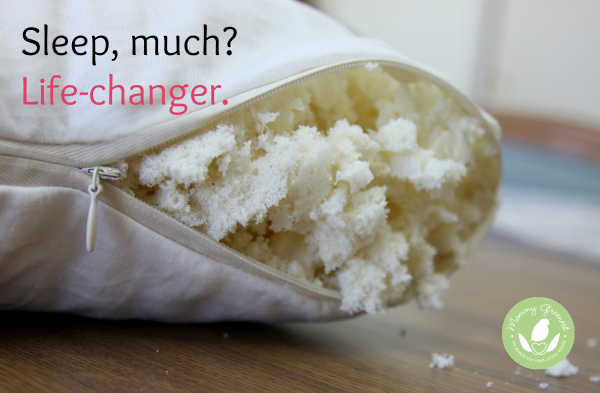