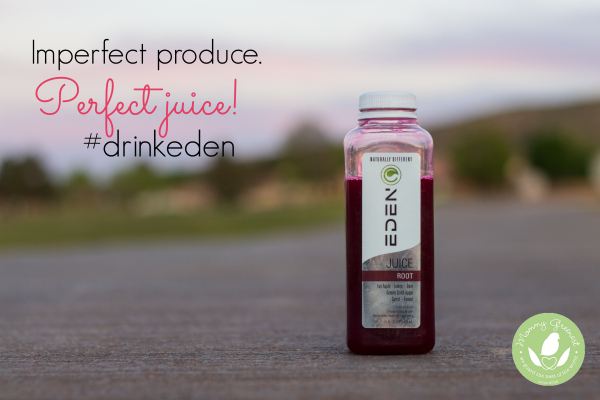 Studies show that as much as 40% of food produced in America is thrown away—a problem that’s doubled over the last 40 years. The average value of this wasted food was about $400 per year in 2008, roughly the value of a month’s worth of groceries! And it’s a serious environmental problem: Food waste occupies about 40% of our landfills, creating greenhouse gases that contribute to climate change.

In essence, Eden redirects misshapen fruits and vegetables destined for the landfill and turns them into delicious juice. On the Eden Kickstarter page, you can sign up for perks like monthly subscriptions and multi-day cleanses.

To manage this alchemy, Eden uses a high pressure processing—otherwise known as HPP—system, which destroys pathogens but retains the enzymes, nutrients, vitamins, probiotics and minerals in the raw fruits and vegetables. They then package the juice in BPA- and BPS-free plastic bottles for consumption.

Embracing imperfections becomes part of a bigger mission as Eden seeks to inspire us to move away from a “photoshop culture” in which we expect absolute aesthetic perfection. “Diversity and imperfections aren’t flaws to be corrected, but traits to be celebrated,” says co-founder Dan Blake.

I’ll drink to that! And to sweeten the deal: Eden is giving their community a chance to win a $150 Visa gift card. Enter here:


This post was sponsored by Eden raw juice and meets the standards I’ve established to endorse a brand as “Mommy Greenest Approved.” Click here for more about Editorial Standards. 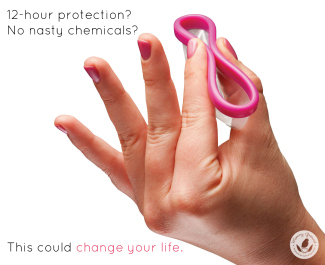 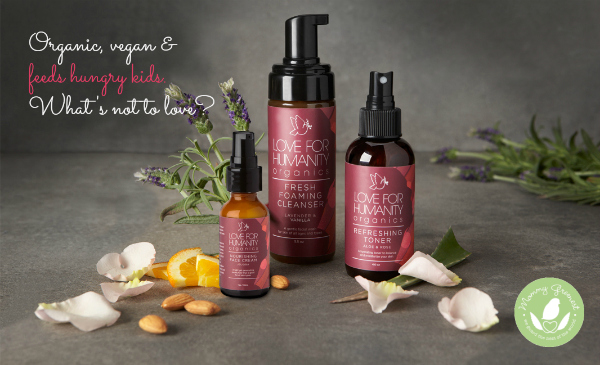 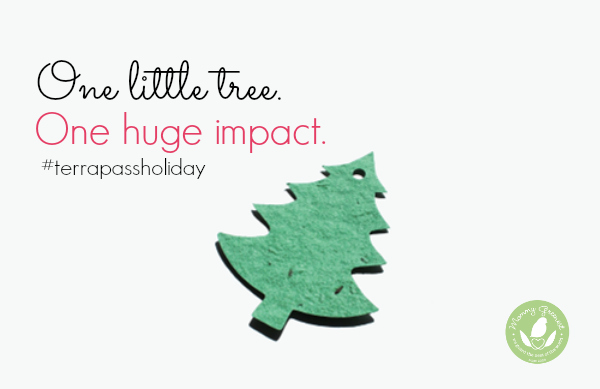 Carbon Offset: The Gift That Keeps On Giving