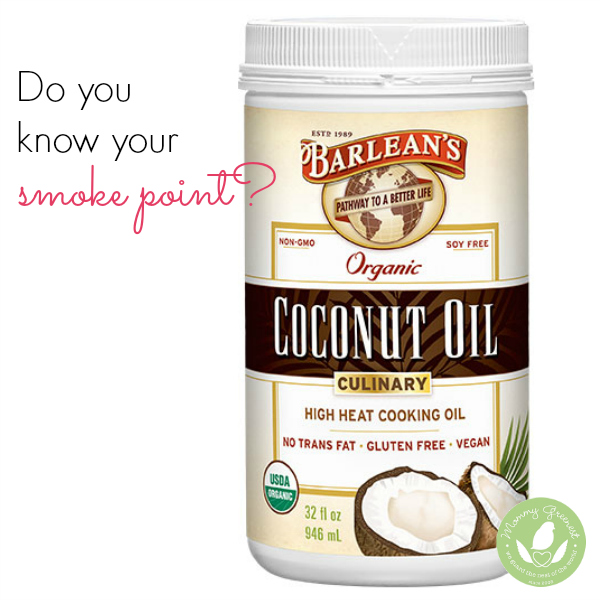 From the time I learned to cook—in Italy, the year I turned thirteen—I kept a giant bottle of olive oil next to the stove. I mixed it into salad dressing, tossed vegetables in it before roasting, and used it as a base—adding garlic first, of course—to pretty much everything I sautéed. But that might all be about to change: I recently learned that coconut oil may be a healthier choice for some methods of cooking.

Free of cholesterol and rich in lauric acid, coconut oil actually lowers cholesterol and fights aging. With its high “smoke point,” it’s great for cooking! Apparently, it’s all about the “smoke point,” which is the specific time at which a heated oil begins to smoke, breaking down into acrolein—a toxic chemical that makes burnt foods taste and smell bitter. The higher the smoke point, the safer for high-heat cooking: Extra virgin olive oil has a smoke point of 320 degrees, while refined coconut oil can be heated to 400 degrees until it smokes.

Free of cholesterol and rich in lauric acid, coconut oil actually lowers cholesterol in the body. It’s non-hydrogenated and trans fat free, and also contains high levels of candida-fighting caprylic acid, as well as triglycerides, which help the body burn fat. And it creates an antioxidant effect in the body—helping to reduce aging.

Intrigued? I was, too!

I first discovered Barlean’s through its Omega Swirl line of flax and fish oil supplements that are naturally flavored and taste like fruit smoothies. Known for its 26 year history in the natural supplements space, Barlean’s guarantees the highest quality in its coconut oils, cold-pressing organic coconuts that are harvested at the peak of flavor and nutritional value.

Want to try? Enter below to win a jar of Barlean’s Organic Culinary Coconut Oil for your kitchen essentials!


Until recently, I had only used coconut oil in DIY beauty treatments, but as I quickly discovered, Barlean’s Organic Culinary Coconut Oil opens up a whole host of culinary opportunities! Check out this healthy popsicle recipe–I can’t wait to try it with my kids!

Mix diced orange and pineapple and divide into 10 servings.

Combine all other ingredients in a food processor or high-speed blender until smooth.
Fill each popsicle mold about 1/3 full, leaving room at the top.
Fill the remainder with the diced fruit mixture.
Allow popsicles to freeze for an hour, and then insert popsicle sticks.
Freeze four-to-six hours until firm.
Once firm, let molds stand at room temperature for five minutes before removing popsicles.
Enjoy!

This post was sponsored by Barlean’s Organic Culinary Coconut Oil and meets the standards I’ve established to endorse a brand as “Mommy Greenest Approved.” Click here for more about Editorial Standards. 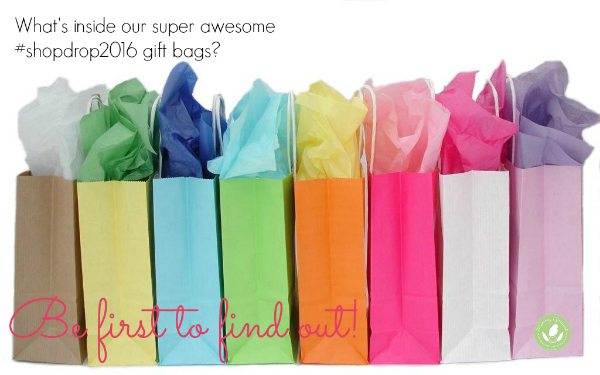 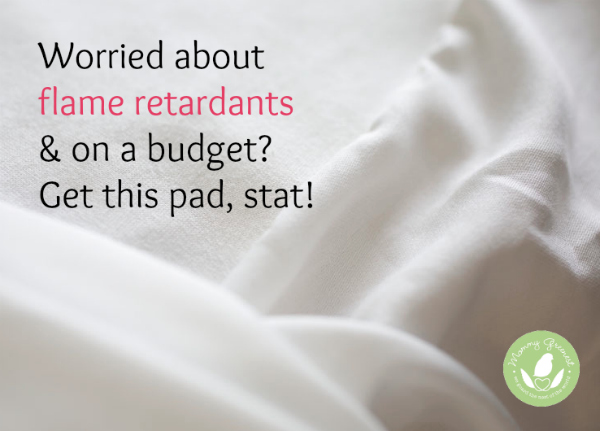 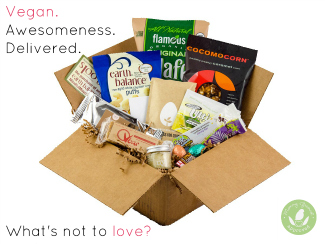