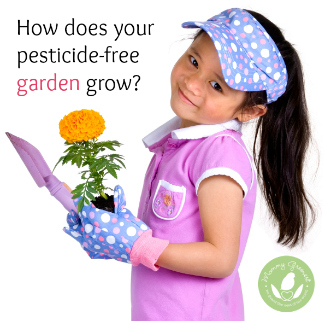 Where do kids in your neighborhood like to play? If they’re anything like mine, it’s probably on grass. But yards and gardens can be tainted by pesticides that are dangerous to children’s health—not to mention, pets!

There are about 30 different pesticides commonly used in the United States; of these 19 are considered carcinogenic, 13 have been linked to birth defects, 21 are associated with reproductive problems, 15 with neurotoxicity and 11 are hormone disruptors—and that’s just a partial list.

Pesticides are linked to a host of childhood illnesses—including cancer. In 1987, the National Cancer Institute found that the risk of childhood leukemia increased more than six times when garden pesticides were used at least once a month. It’s so important to learn how to grow without them!

Where do your kids play? Yards and gardens can be tainted by pesticides that are dangerous to the health of kids—and pets! Learn how to grow without them. The problem is that kids not only spend more time outside than adults do, they also absorb more outdoor pesticides through their skin and lungs than we do—and their developing bodies are so much more vulnerable than ours.

Don’t have kids? Even pets are vulnerable: One study linked pesticides to bladder cancer in dogs. Once on their paws, dogs lick the chemicals to ingest them, and expose their owners when they transfer the chemicals to floors and furniture.

Finally bees, which are responsible for a third of our food supply, are particularly at risk from pesticides.  Beekeepers have lost about half of their colonies in the past 10 years—a trend that’s attributed to these weed-killers. If this trend continues, American farmers will be even more at risk.

With these challenges in mind, it just makes sense to limit pesticides in the garden, especially when the practice becomes easy with these simple steps.

Plant local. Look for native plants, which are well adapted to your environment and so are naturally more resistant to disease and pests.

Mulch to discourage weeds and pests, as well as keep your soil moist and cool.

Make weeding a habit, so that insects don’t breed in dead plants.

Got weeds? A kettleful of boiling hot water can kill them without chemicals.

Some also recommend this homemade weed-killing spray for lawns and plant beds: four cups vinegar to one cup salt, plus a teaspoon of liquid castile soap. (Just be careful where you spray as this solution can kill plants as well as weeds.)

And remember: Not all bugs are bad! Plan a garden that contains varietals such as lavender, geraniums, dill and cilantro, just a few of the many plants that entice ladybugs and bees to your garden.

Who Needs Therapy When You Have Stranger Things? 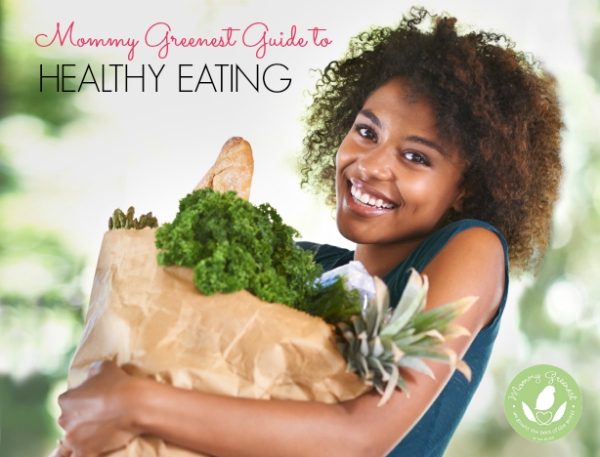 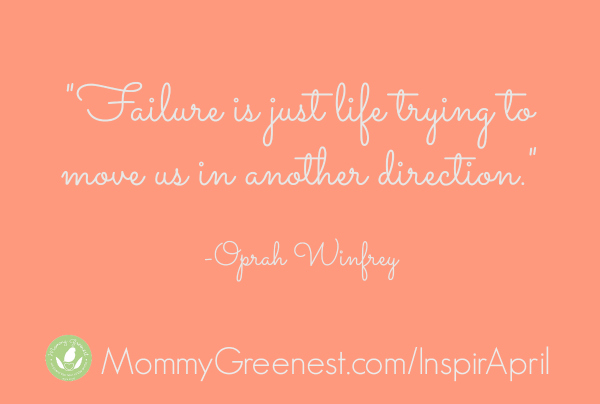