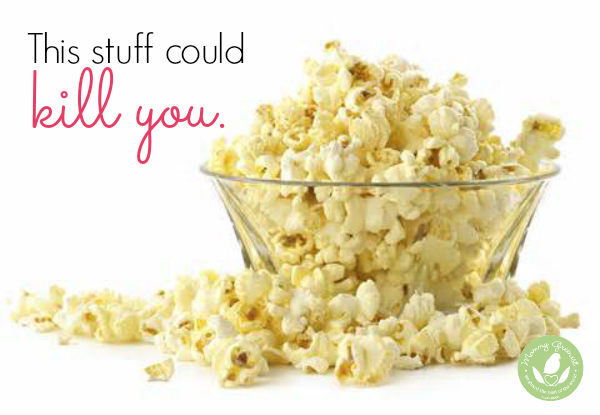 I lived on popcorn in college. Air popped, microwaved, movie-theater, flavored—I didn’t care. It was what I munched while doing something else. And I didn’t much think about the health impacts of my favorite crunch. But once I did a little research, I was shocked. Popcorn can be the healthiest snack out there—and it can kill you.* Air popped, microwaved, movie-theater, flavored—it’s all the same, right? Wrong. Popcorn can be the healthiest snack out there—and it can kill you. Best: Air Popped, Organic (1 cup: 31 calories, .96 g protein, .34 g fat, 1.2 g dietary fiber, 0 mg sodium)
Air popped popcorn is high in fiber and low in calories and fat. And it’s cheap: You can get a perfectly good air popper like this one for as little as $20. Just add GMO-free, USDA Certified Organic kernels and plug it in, and you can munch for pennies. My pro tip? Use a spray can of organic olive oil to get a light and even coating, then toss with just a little bit of good salt. (Salt and oil are not calculated into the nutritional analysis.)

Better: Oil-Free, No-Bag Microwave Popped (1 cup: 31 calories, .96 g protein, .34 g fat, 1.2 g dietary fiber, 0 mg sodium)
If you don’t have a stove top—like in a dorm room, for example—you can use the microwave for popcorn, as long as you eschew the coated bag. This 12-cup popper

pops without oil or non-stick coating; the only thing I’m not keen on is the plastic top: Try placing a porcelain dish over the top instead to keep the kernels in but the chemicals out. Look for the aforementioned organic kernels, and remember that good salt is key to better flavor!

Okay: Stove Popped (1 cup: 40 calories, .72 g protein, 2.25 g fat, .8 g dietary fiber, 0 mg sodium)
Especially if you use a minimal amount of an organic oil and organic popcorn, store-popping kernels isn’t horrible—although when you prepare it this way the calories and fat go up, and the protein and fiber go down. You can use a covered pan, but this giant six-quart stainless steel popper

is easier to manage. Just make sure you avoid poppers that are non-stick coated; Teflon is horrible for a host of reasons.

Okay: Supermarket Bagged, Natural
A recent report showed that sales of ready-to-eat popcorn have exploded in the last two years—mostly because of small independent brands marketing a “natural,” “healthy” snack. Read the nutritional labels on the package and look for those that are higher in fiber and lower in salt, fat and calories. Make sure you’re buying organic, GMO-free brands. And don’t eat the whole bag!

Bad: Movie Theater Popcorn
Movie theaters typically pop their kernels in oil, rather than air, then add salt. Tons of salt! And because portion sizes are so large, you end up eating a ridiculous amount of both. There’s no official nutritional breakdown available for movie theater popcorn, but one study reported that a medium popcorn at one chain contained a full 20 cups, weighing in at 1,200 calories with 60 grams of saturated fat and 980 milligrams of sodium. A better choice would be to BYO (air-popped) B, but if you just have to have movie theater popcorn, order the smallest size—and share.

Worst: Microwave Bag Popped (1 cup: 64 calories, .80 g protein, 4.79 g fat, .9 g dietary fiber, 75 mg sodium)
Popcorn from a microwaved bag isn’t just bad for you—it can kill you. All ridiculous amounts of sodium aside, when you heat the bag, the chemical coating inside breaks down into PFOA, a “likely carcinogen,” according to the EPA. According to the CDC, diacetyl, the chemical that creates the artificial butter flavoring, is responsible for a respiratory disease that’s also known as “popcorn workers lung.” Yes, really.

*Obviously “kill you” is an exaggeration—you’re not going to die from eating a handful of popcorn. But we should all minimize our exposure to carcinogens, right? Nutritional analysis is from the USDA Nutrient Data Lab.

What do you think? Are you popping your own—or taking your chances? Tell me about it, in comments below! 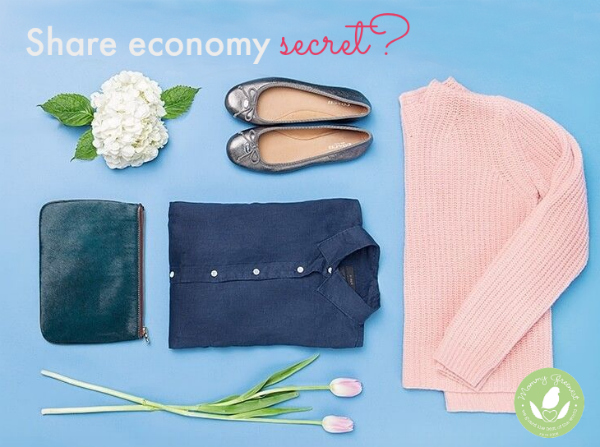 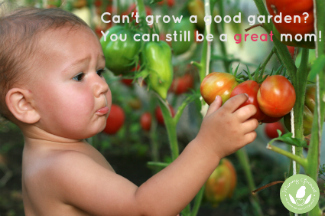 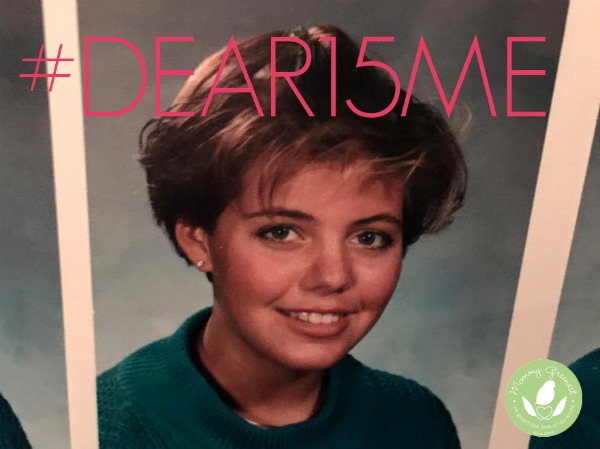