Last week, my husband unloaded eight paper shopping bags filled with plastic-wrapped food. After decades working on sustainability – and the last four years focused on single-use plastic, including a TEDx talk last year and another in 2017 – the sight made me physically ill. This is the third week of shelter in place for most of the country, including Los Angeles, where I live. And while most of us spent the time battling alternating bouts of terror and boredom, the plastics industry was in attack mode. As the New York Times described, “The plastic bag industry, battered by a wave of bans nationwide, is using the coronavirus crisis to try to block laws prohibiting single-use plastic.”

Coronawashing. That’s a new one.

Specifically, the Plastic Industry Association wrote to the FDA and Department of Health and Human Services to request that both “make a public statement on the health and safety benefits seen in single-use plastics” positioning them as a “public safety risk” and helping stop the “rush to ban these products.” The letter cited a study published in 2011, which found reusable shopping bags tested positive for bacteria.

But here are two facts about that study:

1. It was funded by the American Chemistry Council, a trade association that represents the plastics industry.

2. The study’s authors concluded that the public should be educated in the need to wash reusable bags, which reduces bacteria by more than 99.9%. Not to stop using them.

Yes, the coronavirus has changed everything — even the response to this old (yet continually referenced) study. And it’s true that the coronavirus can be detected on plastic for as much as three days. But this means it can be detected on both reusable and disposable plastic bags. If infected workers at supermarkets might be handling those disposable bags, wouldn’t we be better off bringing our own?

There also may be a connection between the amount of plastic in our environment and the rise of harmful bacteria. Last year, researchers found that trashed plastic in the ocean – where we send eight million metric tons each year, due to failing waste management systems – become a “reservoir” for antibiotic resistant genes. Antiobiotic resistance. Not something I want to encourage.

Finally, as Harvard’s Joseph Allen explained in the Washington Post, detection is not the same as transmission: The virus’s half-life on plastic is just 6.8 hours and “If you wait even a few hours before using anything you just purchased, most of the virus that was on any package will be significantly reduced,” he wrote.

So here’s what my family and I will be doing the next time one of us goes to the market:

What are you doing to stay safe? Please share in comments below. Thanks!

4.2 editor’s note: As of this week, supermarkets in Los Angeles are no longer allowing shoppers to bring their own bags. We are still following the protocols above, but disposing of the bags – recycled paper, at our markets – after unloading, and then washing our hands after that. Hoping we’ll soon be able to return to reusable bags. Stay safe everyone! 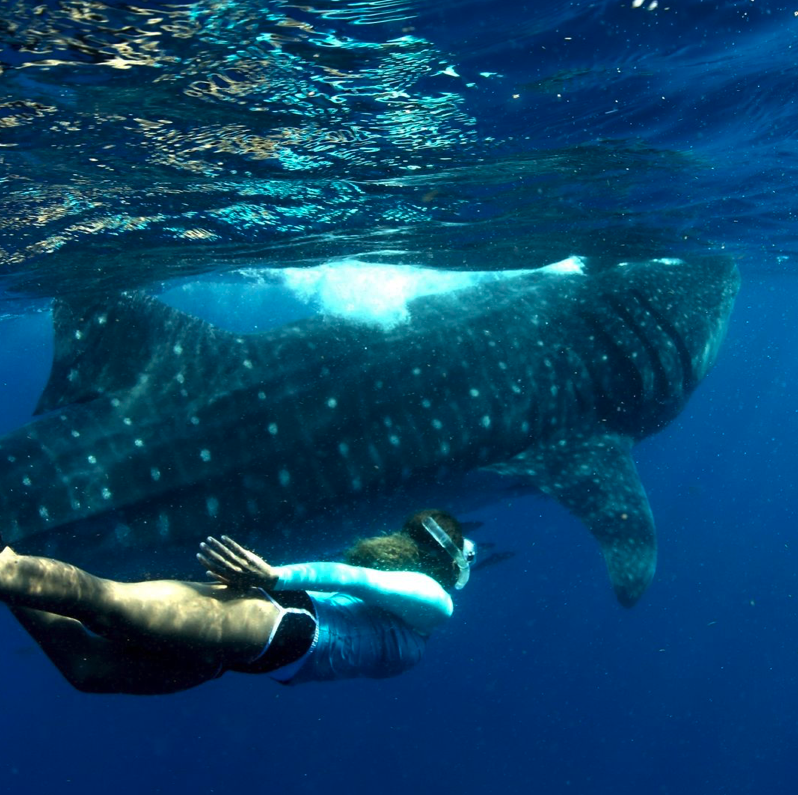 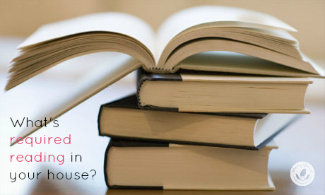 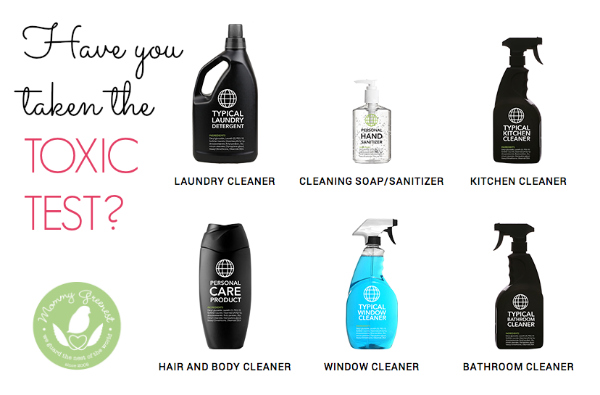