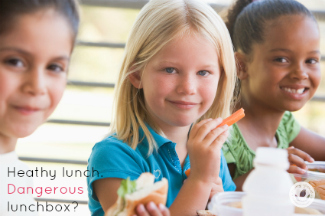 Is your child’s backpack filled with dangerous chemicals? Each year, the Center for Health, Environment & Justice tests back to school products to help parents find safer back to school supplies for their kids.

This year, they found harmful levels of phthalates and vinyl in 20 popular back to school school products—including backpacks, lunchboxes, binders and raingear—at levels that would be illegal if the products were toys.

Linked to obesity, asthma, diabetes and more, phthalates in school supplies are dangerous—and ubiquitous. Luckily, avoiding them is easy. In 2008, Congress permanently banned three types of phthalates—DEHP, DMP and BBP, all of which were found in the school supplies—in any amount greater than .1 percent in children’s toys, teethers and feeding products.

But school supplies don’t fall into any of those categories and so are not regulated. As a result, phthalate levels found in 75% of the school supplies tested were greater than .1 percent—by far.

For example, the Disney Princess Lunchbox contained 29,800 ppm of the phthalate DEHP—more than 29 times the limit set by the federal ban. (Moms got so mad about this they started two separate petitions—on MomsRising and Change.org—that together garnered thousands of signatures. Click through to add yours)

So what, exactly, is wrong with PVC in back to school supplies?

Luckily, avoiding PVC is easy. Soft plastic vinyl products are easy to recognize because of their distinctive “new shower curtain” smell. For everything else, look for the number three in the chasing arrow symbol somewhere on the package.

Then remember this rhyme: If it reads the number three, it’s PVC—and not for me! 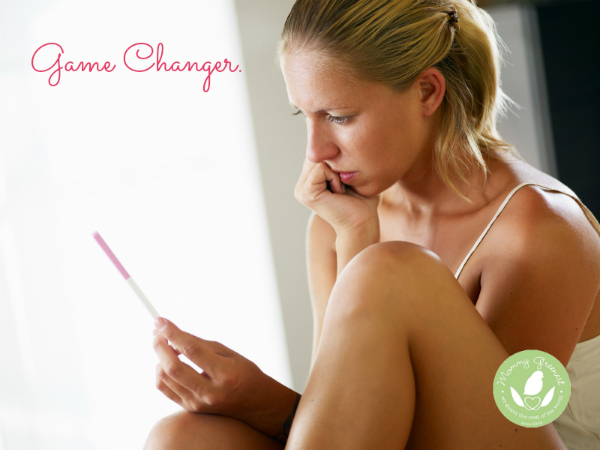 How To Get Pregnant? Avoid these 5 Chemicals 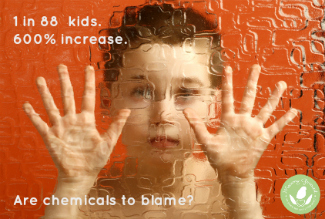