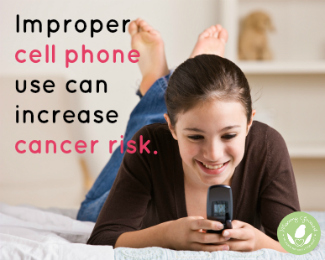 A few years back my son embarked on the bright and shiny adventure known as Middle School. Suddenly, his academic world quadrupled in size to a 2,000-kid student body. So my husband and I did what any responsible parents would do: We got him a phone.

According to the non-profit Teens Turning Green, of the more than four billion people who have cell phones, half are under the age of 20.

Yet because of their thinner skulls, children receive double the cell phone radiation exposure as adults, according to the Environmental Health Trust.

But I know my son—and now, my middle schooler daughter—isn’t giving up his phone any time soon. So here are some guidelines we’ve established to keep my family safe from cell phone radiation:

1. Text instead of talking.
2. Use the speakerphone when talking to limit “heat effect” cell phone radiation exposure.
3. Keep the phone away from your body—in a bag or backpack. Even when they’re not in use, phones can emit “non-iodizing” cell phone radiation, which can extend for 20 feet.
4. Don’t sleep near your active cell; turn it off or charge the phone outside of your bedroom.

Finally, I don’t let my middle schoolers share their phones with their little sister, as studies have shown that the younger the child is, the more vulnerable she is to cell phone radiation.

They’ve gotten the message, and so have most parents: According to a 2011 BabyCenter report, moms are 284% more likely than the average adult to text their friends rather than call them.

Can you read me now? 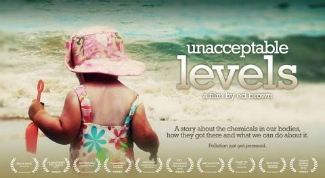 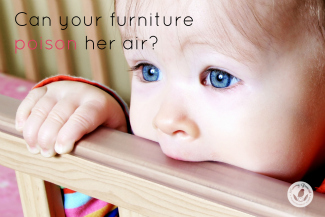