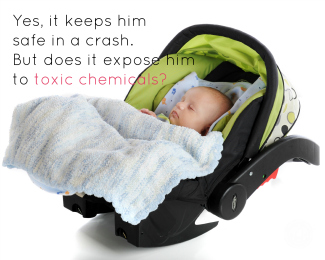 What’s the best car seat to buy for your baby? It’s a complicated question, as the marketplace is changing rapidly. Parents are realizing that just keeping their children safe in a crash isn’t the end-all, be-all to determine the best car seat. Especially considering that many children are in car seats for as many as several hours each day, we also need to think about the long-term implications of exposing our kids to the toxic chemicals that these seats can be made with.

In 2011, the non-profit Healthy Stuff ranked brands and models according to detectable levels of chemicals to determine which was the best car seat. And their findings proved that you can’t just choose what you think is the best car seat because you like a brand.

It’s not just about crash test safety. We also need to protect our kids to the toxic chemicals that even the best rated car seats can be made with. Healthy Stuff tested for bromine, a hallmark of brominated flame retardants, which have been linked to neurological and reproductive problems, among other health issues.

They also assessed levels of chlorine, which is associated with polyvinyl chloride (PVC) that contains phthalates. Even low levels of phthalates have been linked to birth defects, obesity and asthma.

Finally, they looked at lead, which is often added to plastic, paint and metal. Lead is a serious neurotoxin, causing learning and behavioral problems at low levels.

Some brands scored all over the map: For example, Graco’s Turbo Booster was Healthy Stuff’s best pick, but the company’s My Ride 65 was also ranked one of the worst.

(In 2012 Graco committed to phasing out of four of the most toxic chemical flame retardants from all of their products—including “Tris” chemicals TDCPP, TCEP, TCPP and Firemaster 550, all of which are carcinogens or suspected carcinogens—so these rankings may change.)

But the one thing that Healthy Stuff didn’t assess was safety. Which means that when you’re picking your best car seat, you need to:

1. First, use a service like Consumer Reports to assess the car seats in your price range that meet your safety standards.
2. Then research the brand and model for potential toxicity on HealthyStuff.org.

It’s a little more work, but so worth it.

P.S. If I were buying my best car seat today, I’d totally look for one from Orbit

, which goes out of their way to make products that are safest for babies—inside and out. And no, they didn’t pay me to say that. 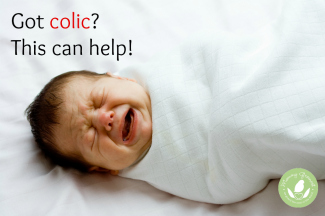 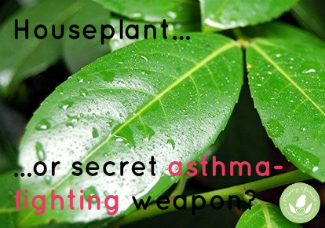 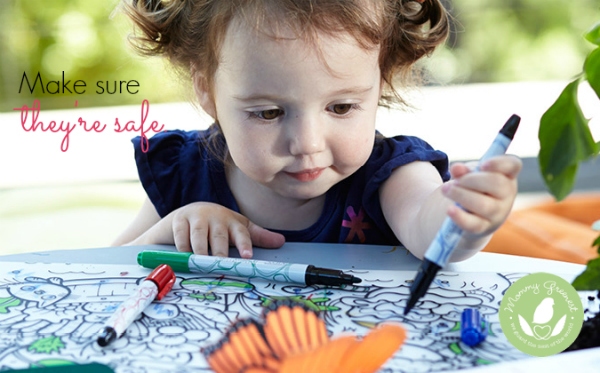